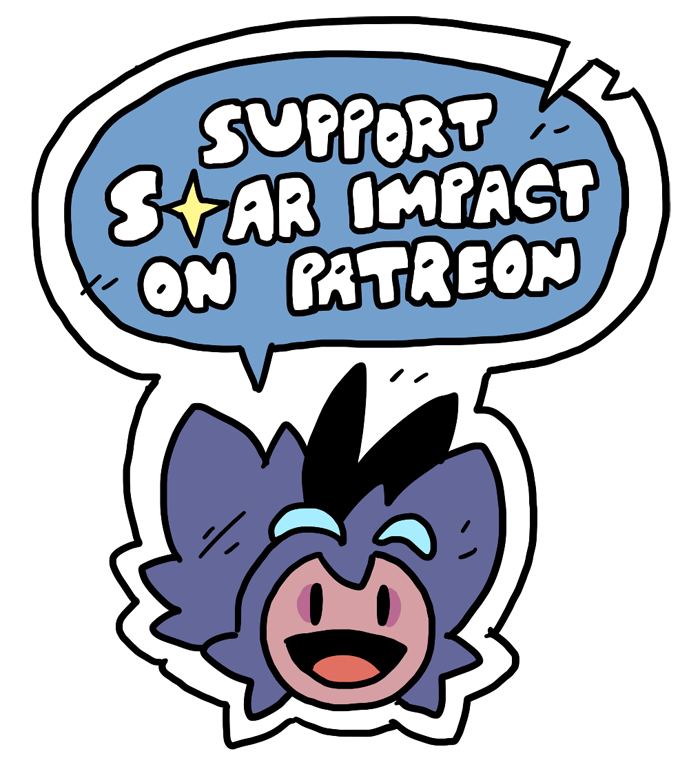 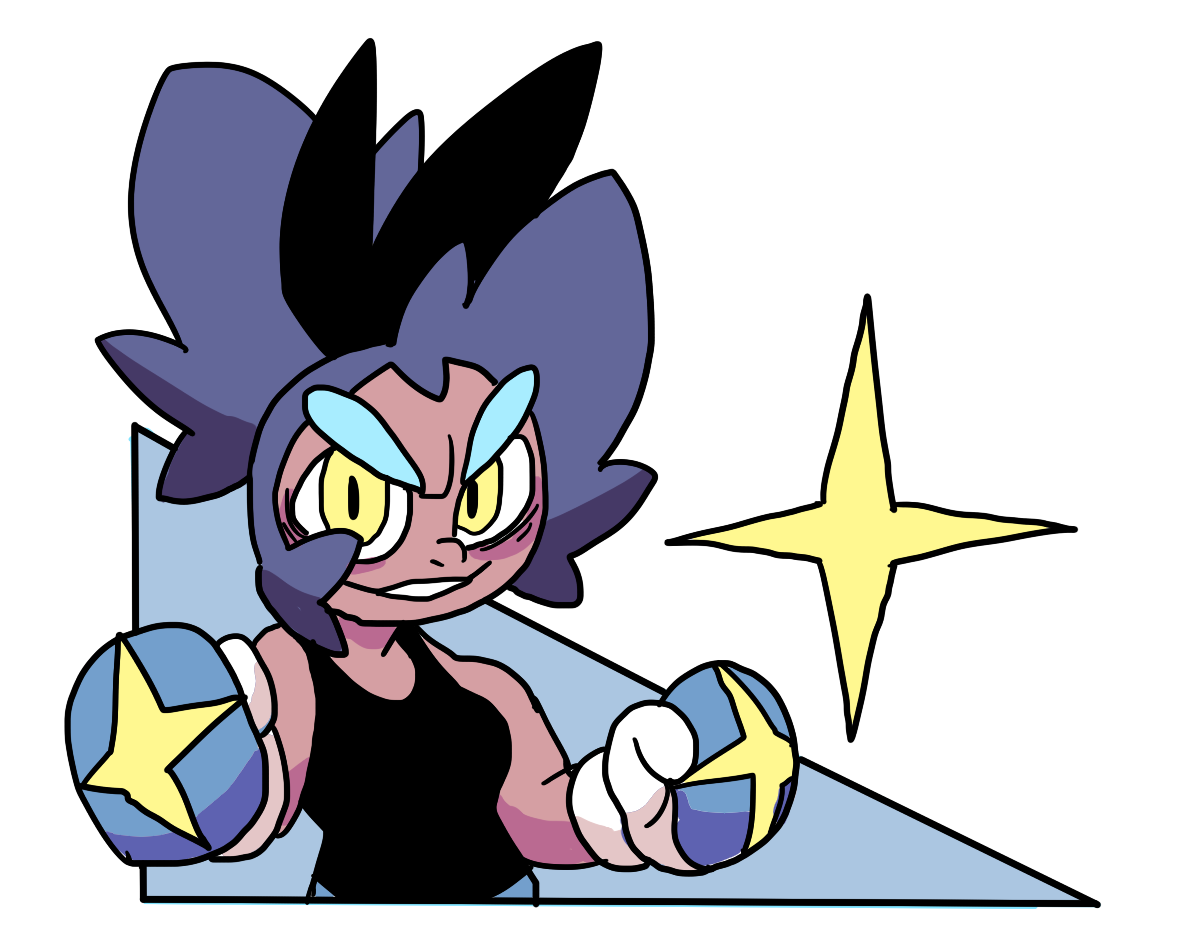 This story’s hero! A spunky and passionate girl who has always dreamed of becoming a boxer to follow after her hero, The Legend. Despite her love of boxing, she’s never found gloves she was compatible with, causing her to silently give up on her dream… until one night. 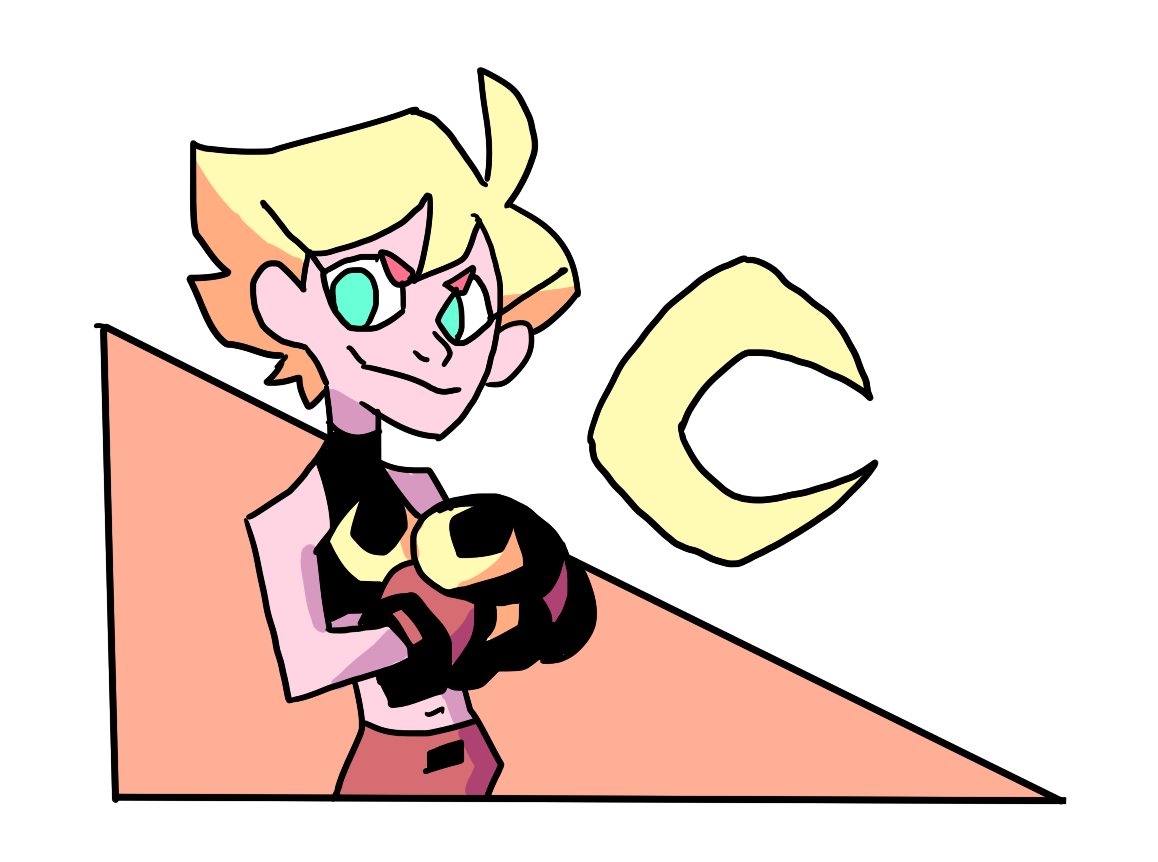 A boxing prodigy who has just gone pro. With a contending champion as her coach people expect big things from her. Her cool demeanor and good looks make her popular amongst fans as well. She makes an unlikely friend and rival in Aster when they meet up during their registration. 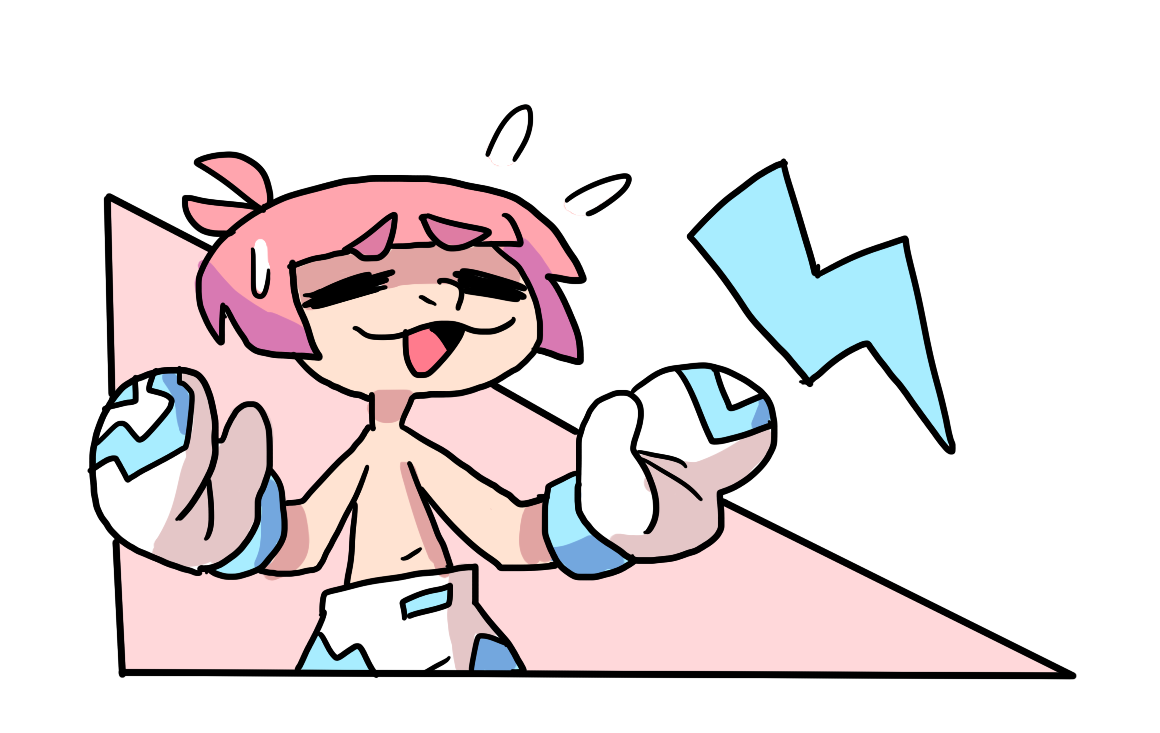 A baby faced boy who befriends Aster at the Seaside Gym. She inspires a love for boxing in him despite his timid demeanor, causing him to pick up a pair of gloves and try his hand at the sport. Can he make it in the ruthless world of pro boxing or will it chew him up and spit him out? 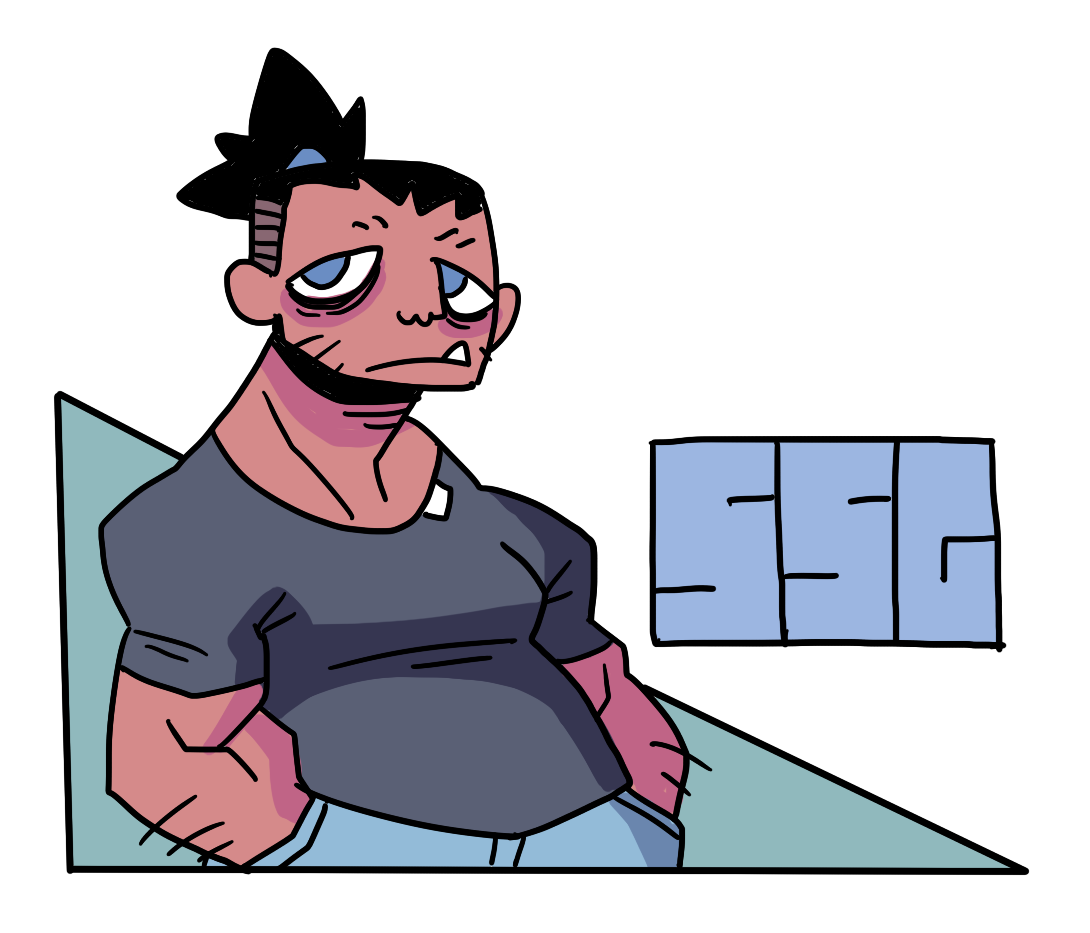 The deadpan founder and co-owner of the Seaside Gym. A childhood friend of Aster who acts as her personal trainer, keeping her in shape for the day she may become a boxer. He also leases out the second floor of the gym to Aster as her apartment. In return she has become the Seaside Gym’s caretaker. 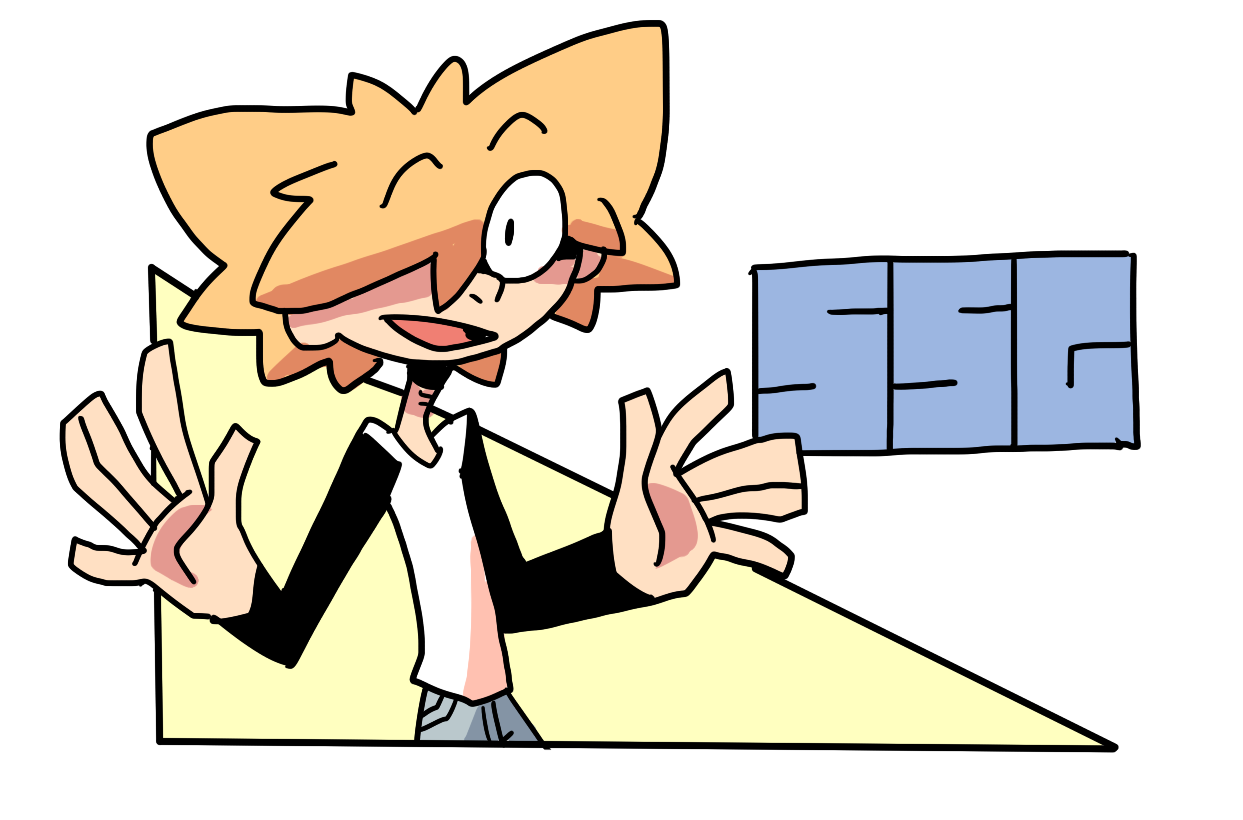 Co-owner of the Seaside Gym and Teddy’s boyfriend. A well meaning and excitable guy who knows nothing about fitness or sports but has an endless supply of support and questions for his friends who do. On a never ending crusade to get Teddy to stop smoking.